The Between Worlds Series

The Between Worlds Series


FREE on Amazon, Apple iTunes, Google, Kobo, or Smashwords. Want it in print? Amazon has it!!
Buy it for $0.99 on Barnes and Noble. 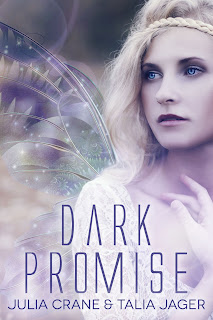 Rylie has it all - great friends, dream boy, loving family. But on the eve of her sixteenth birthday, her perfect little world shatters. A stranger claiming to be her real mother appears with a dark secret: Rylie is a faery whose powers will be unleashed on her birthday. Captured and forced into a new life, Rylie struggles to keep everything she loves and discovers a terrifying truth: some promises cannot be broken. 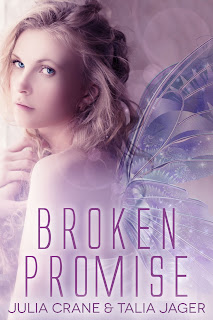 Over a year has passed since Rylie returned to her 'human' life. She now knows the truth about her past – and the destiny she can’t yet accept. Rylie struggles to choose between two different worlds, each with a boy she loves. News that her father is alive complicates her life even more. Among the broken hearts and promises, a chance for a new beginning will emerge. 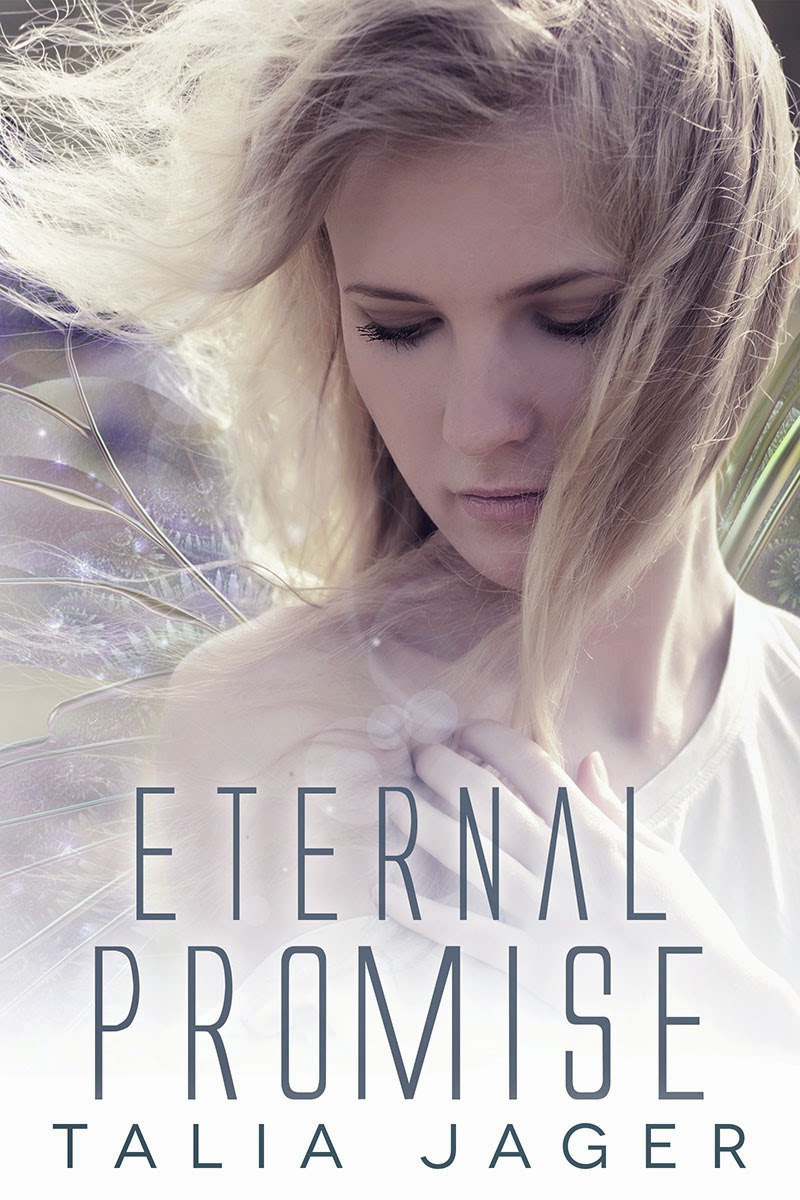 Rylie has chosen the dark faery prince Kallan and has been swept away by the faery world. There’s much more to being the Aurorian than she knew. She continues to learn about the faery world and her connection to it. After several fey go missing, the time comes for her to take her place. Rylie is shocked when the investigation leads to the discovery of Satine, Kallan’s evil half-sister, who plans on completely destroying the light faery world.

$2.99 on the following sites:
Amazon
Apple
B&N
Kobo
Smashwords
Also in paperback on Amazon for $10.99. 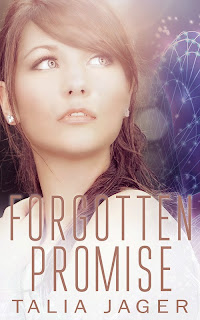 “I did the spell to save your life, but I also did it to fulfill a promise I made to you,” Rylie said.
“What promise was that?” I asked.
“I promised you I’d find a way for you to be together—with Drake—with me."
“I don’t remember that promise,” I said sadly, really wishing I did. 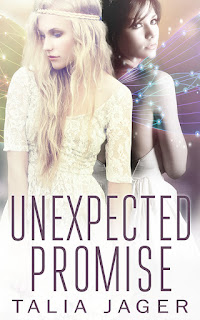 Darkness has descended on the faery realm. Rylie and Sierra have dealt with numerous challenges over the past two years: love, friendship, death, magic, but can they save the realm they have come to love?